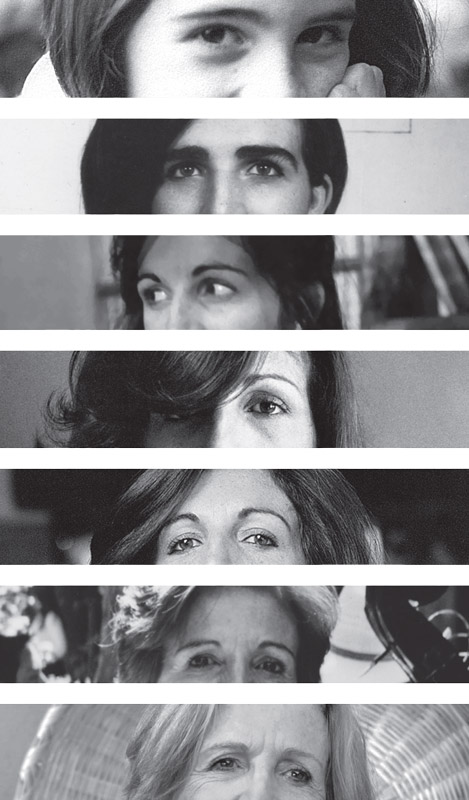 In 1982, her artistic production begins to take a more or less radical turn, dealing with “Mexican” themes, both in an anthropological as well as in a redemptive sense […] which she intersperses with other, long-term projects from the first stage of her artistic career, such as her series on tobacco artisans or the Venetian Horses. The pictorial style that identifies Carmen Parra is a compelling synthesis between the baroque tradition of New Spain and pictorial modernity, with influences that include Picasso, Braque, Matisse, Chagall…

Carmen Parra, the daughter of the architect Manuel Parra and María del Carmen Rodríguez Peña, was born in Mexico City in 1944. A multidisciplinary artist and polymath, her artistic education began in 1959-1964 at the Universidad Nacional de México’s (UNAM) Escuela Preparatoria No. 5, where she studied theater, and then at Mexico City’s Escuela Nacional de Antropología e Historia.

A citizen of the world and an avid student of every form of artistic expression, she studied graphic design for film at London’s Royal College of Arts, painting at Rome’s Accademia di Belle Arti and music at Rio de Janeiro’s Instituto Villalobos, finally returning to Mexico to conclude her studies at La Esmeralda. These experiences were the starting point for her artistic career.

Throughout her busy artistic career, Carmen Parra has felt a close kinship to colonial-era artists, finding inspiration in their time and their iconography — altars, baroque architecture, angels, archangels, eagles, butterflies and flowers abound in her work. The world of El Aire populates her dreams. Her brush and her inexhaustible imagination embody her experiences and create their own language. Declaring herself to be the nation’s witness, Mexico’s roots are Carmen Parra’s wings.